Widening Roadways is not the option for Prosperity! Part 1

The announcement to construct a new highway – the Maharashtra Samruddhi Mahamarg (MSM) connecting two major cities, Mumbai and Nagpur was welcomed from all levels. Citizens asked several questions and gave suggestions, through various social media sites, related to the MSM project that will take progress and development of Maharashtra to newer heights. Of the various questions asked, one prominent question was; ‘Why not to build the Samruddhi Mahamarg by widening the existing highway, instead of going through the entire process of acquiring new land?

The answer to this question has various aspects. The answer to this question is being framed by considering several issues which we are putting forth to the citizens in the form of a series of articles. Why is the widening the existing highway not a viable option for prosperity? Due to which technical factors will we not be able to accept this option of widening the existing highway?

This article is an attempt to review the related issues…

Mumbai and Nagpur are two significant cities in Maharashtra which are at a distance of more than 780 kms. Today, it takes about 14 -15 hours to complete the journey between these two cities. This travel time increases for transport of goods, which slows down the progress in some parts of the state. Nevertheless, this situation can change for good by building paved roads using sophisticated technology. MSRDC has confidence that the proposed MSM project is the only way to bring in the desired positive change that is quite necessary for progress in the state. The need of the hour is a faster mode of communication that will bring these two cities closer by reducing travel time and at the same time promote growth in business which is also the urgent need. MSM will bring these two cities closer by reducing the distance between them. Not only will the distance reduce but the time taken to travel between these two cities will also come down to 8 hours from 15 hours. MSRDC strongly believes that it is not possibe to achieve this by widening the old highway and so the new route has been planned. The purpose cannot be achieved by modifying the old highway using modern technology, as this is a far more complicated, difficult and expensive option. The existing highway passes through several districts where the geographic and socio-economic conditions vary. Considering these diverse factors, it would not be possible for MSRDC to widen the existing highway and provide it with the necessary modern amenities.

There are several technical difficulties in building the Samruddhi Mahamarg by widening the old highway. But even if it is decided to go ahead it will generate a lot of difficulties. The road that will be constructed for the MSM will be 120 meters width. Around the existing highway population is already dense and if its widening is taken up it will involve displacement of a large number of people. A lot of efforts and money will have to be put in to rehabilitate these displaced people, which in turn will have adverse consequences on the economics of the project. If the highway is constructed as per the new designed route, then the question of displacement will definitely not arise.

On the other hand, the villages along the existing highway are directly connected to it, so the number of accidents is high. The MSM is planned with an aim of reducing the number of accidents, and so the surrounding villages will not be directly connected to it, but through the service roads and underpasses provided. If we want to make these changes which are important from the security point of view, then it is better to drop the option of widening the existing highway.

Issues like displacement of people, accidents and security that have a direct impact on the society, various technical issues and several such other issues indicate that widening the existing highway is not a practical option. A detailed discussion of such issues will be provided in Part 2 of this article series. 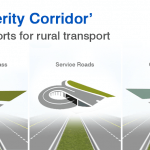 Property Corridor back effort for rural transportNovember 1, 2017
Widening Roadways is not the option for Prosperity! Part 2November 17, 2017 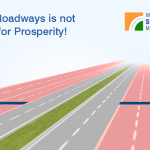 Samruddhi Mahamarg Project: A Change Which Is The Need Of The Hour 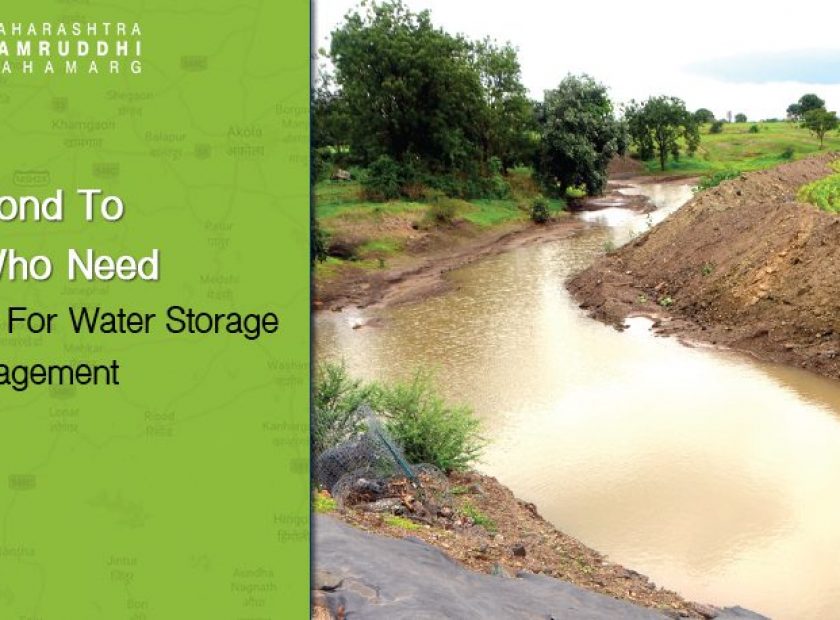