WHAT IS JOINT MEASUREMENT SURVEY?

The cooperation of citizens’ right from the planning stage proves to be a vital base for any development project. Therefore, the administration makes it their priority to consider the citizens in the planning process of any development project. While planning the Maharashtra Samruddhi Mahamarg, MSRDC is following this guideline. It is implementing the first step of this project by doing a joint measurement survey with the people. What is the process of this survey? How is this measurement beneficial to the land owners? This write-up is an effort to address these and other related issues…

The process of joint measurement survey is a very important step in the implementation of any development project as it determines the actual requirement of the land. While planning for the Maharashtra Samruddhi Mahamarg, the administrative officers made a detailed study of this process. While this project will bring the two major cities, Nagpur and Mumbai closer, it will also bring overall development along its way. This project is going to be an important one to enrich the natural resources in these 10 districts through which it is proposed to pass; it will also definitely increase the living standard of people in these areas.

The process of joint measurement survey has successfully reached the finishing stage. The land in 10 districts through which this expressway is going pass was surveyed. The owners of the said land parcels were given intimation through a letter and were requested to be present and give their time during this process. The administrative officers provided information about this ambitious project to the people and also provided answers to their queries. They also requested the landowners to co-operate and provide the details of their land. Across the districts, may it be Amravati or Washim, majority of the land holders and farmers gave their full cooperation while showing their land occupancy. Everyone who participated in this process were given information about the land pooling scheme which is going to benefit them along with the development of the state. The land owners were also informed and were given guidance about how, if the administration has a full co-operation of the people, they can benefit from the Krushi Samruddhi Kendra.

The land occupancy was finalised in this first part of the joint measurement survey according to the land parcels showed by land owners and after scrutiny of related documents. This was followed by carrying out the process of determining the value of land considering the percentage of land of the land owner that is being used for this project. During the time of land valuation the value was agreed upon considering the horticulture or seasonal crops cultivated on that land. After that, trees were taken into account. Every asset that was a part of that land parcel, right from the landowner’s house, cattle shed, well, motor and every inch of pipe was taken into consideration while calculating this value. This information about the valuation which was calculated in confidence with the land owner was provided to him. Freedom to decide if he actually sets to benefit from this scheme was left to the land owner. A choice of whether he wants to be a partner by taking a part in the land pooling scheme or whether he wants to opt for a direct purchase scheme by selling off his land to the government, was given to the land owner. This was the first time when the right to take a decision on this matter was given entirely to the land owner.

The joint measurement survey of the Maharashtra Samruddhi Mahamarg is now almost complete. The people from urban and rural parts of the state along with the local level administrative offices were cooperative during this process. The first stage of the Maharashtra Samruddhi Mahamarg shows us that great things can be achieved if we work together. The fitting example is that the joint measurement survey of the 700 kilometre stretch of land is now almost complete, and that too in a span of two and a half months.

In the coming days, there is no doubt that Maharashtra Samruddhi Mahamarg will create several such records of speed and performance. 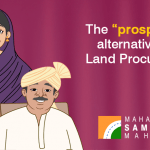 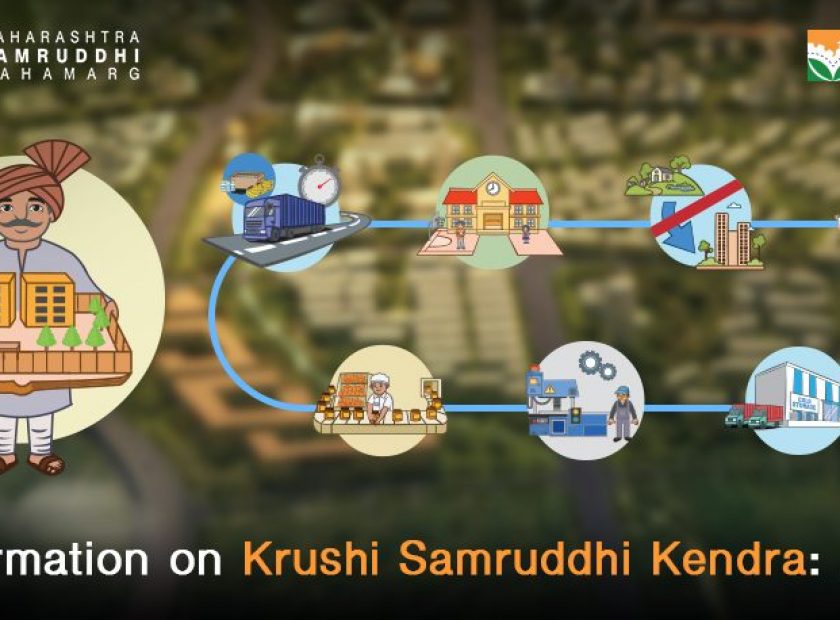 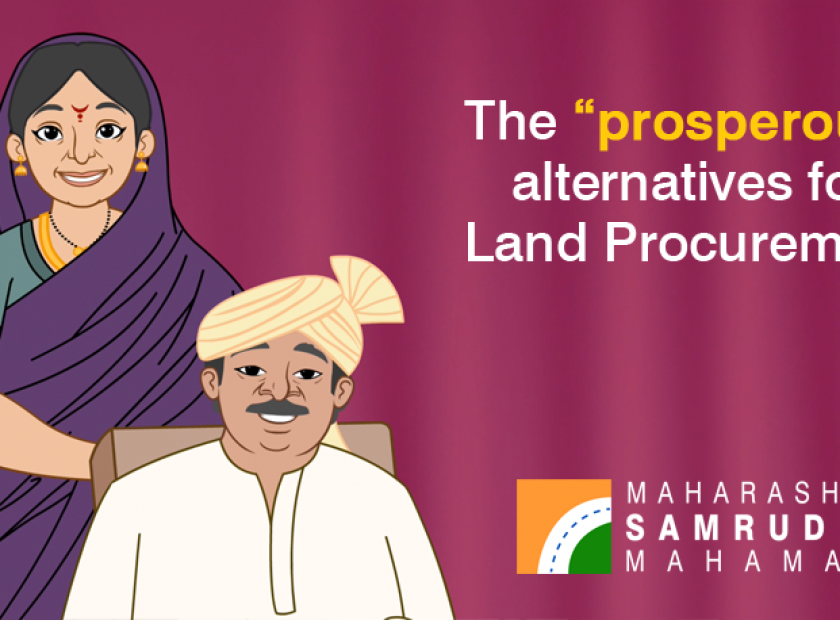 THE “PROSPEROUS” ALTERNATIVES FOR LAND PROCUREMENT