Tales of Prosperity of the Beneficiaries: Wardha

After willingly consenting to giving their land for the Samruddhi Project, the various landowners from 10 districts executed their land deals with the MSRDC. Once the landowners received the compensation amount from the direct purchase scheme in their respective bank accounts through RTGS, how and where is the money is now being utilized? This is a brief review of such “Samruddha” stories – meaning “Tales of Prosperity” of some of the beneficiaries in Wardha.

Shreeram Hinge of Amgaon Mouje village in Seloo Taluka of Wardha owned a total of 9 acres of farmland, where he has been farming for the last 15 years. The land mainly yielded vegetables and lemon. Despite the land being Bagayati land, it was unable to yield the desired produce. He also opened a shop in the village for an additional source of income, but was still unable to sufficiently provide for the entire family. To add to that, when they realized that the proposed Samruddhi Mahamarg passes through their piece of land, the entire family initially objected to the scheme out of fear of losing one of their sources of livelihood. However, they were relieved when they got to know that they would be receiving a substantial compensation amount for the 1005 ares of land that would be used for the Mahamarg project, out of a total of 9 acres of their land. Once the land deal was executed, they received a compensation amount in their bank account, merely in four days! The family immediately paid of a loan, taken for their children’s education. It was a huge burden off their shoulders. Shreeram’s children wish to pursue Engineering as higher studies. He has kept aside a large amount of money in the bank as provision for the children’s higher studies and marriage expenses. Along with it, he has made another provision to ensure that he doesn’t fall short of funds when he has to take care of his parents’ medical expenses. Further, He willingly gave some amount to his married daughter as a gift and kept the balance amount in the bank to secure the future financial needs of him and his wife. He still owns the balance piece of land after giving up a part of it for the scheme. Shreeram Hinge mentions that today, he is content and no longer worries about the future.

Humesh Patil, residing in Pandharkawada village in Wardha district has a story similar to that of Shreeram Hinge’s 2.5 acres of farmland out of a total of 17 acres of his farmland was to be used in the Mahamarg Scheme. Even though he was into farming for many years and owned a sizeable piece of land, he wasn’t able to yield the desired output from his farmland. It was necessary to supplement farming with another business. This led to him getting into the business milk production and distribution. He started getting a decent income, but it was still not sufficient, which is why he took a loan from Vijaya Bank. However, he found it difficult to keep track of the loan instalments and his business income. Patil’s family is well respected in the village, which is why when the farmers in his village got to know that their land would be required for the Samruddhi Mahamarg, it was by default Humesh’s responsibility to take the lead with the further dialogue regarding the scheme. Humesh only agreed to handover the land for the Samruddhi Mahamarg after satisfying himself as to the benefits to be derived from it by carefully evaluating the features of the scheme and calculating the compensation receivable. Consequently, Humesh received a compensation for his share of land and it helped strengthen his business activities.

With the compensation received, he gave priority to plan for the expansion and increase the sales of his milk business. First and foremost, Humesh used the money to buy a dozen new cows. He built three cowsheds on a land in the nearby Satoba village to rear these cows. He appointed four laborers to look after the cows. Permanent houses have been built to accommodate these laborers at this place. He has also purchased some modern equipment for his dairy business. Along with this, Humesh has done proper planning for the balance compensation amount. A part of the balance money left after purchasing cows and constructing cowsheds had been kept aside in the bank, while some of it has been invested in Mutual Funds. In the future, he plans to produce and sell condensed milk as well.

A total of 350 litres of milk is collected daily from all the cows in Humesh’s cowshed. Some of this milk is directly sold to the consumer, the rest is given to a dairy. What is noteworthy is that there is a high demand for the biscuit brand “Goras Pak” in Wardha district, which is prepared from cow’s milk. Humesh earns a monthly profit, which is a lot more than what his previous income. He is humble enough to admit that all of this has been possible because of the Samruddhi Mahamarg Scheme.

Just like Shreeram Hinge and Humesh Patil, 3 ares and 3 acres of land in Wardha district, belonging to Madhukar Mujbaile and Rahul Ladiskar respectively, will be used in the Samruddhi Mahamarg Project, for which they have been compensated under the direct purchase of land scheme. Likewise, thousands of beneficiaries from the rest of the districts are looking forward to a brighter future because the Samruddhi Mahamarg Project. Click on the link below to view the life changing stories of the beneficiaries from Wardha district. 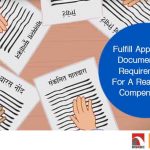 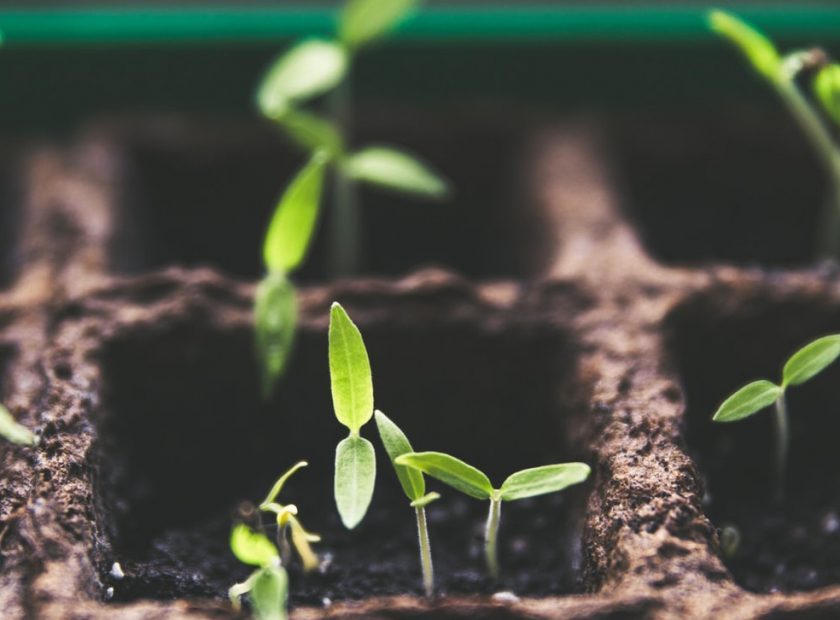