The Maharashtra Samruddhi Mahamarg Project comprises of a total of 5 packages, of which the first package rolls out in the Vidarbha region. Package 1 includes Nagpur and Wardha districts. How many villages from these two districts are to become a part of this grand proposed highway scheme? What is the total land area that is proposed to be merged into the highway? What is the classification of the relevant land that comes under the purview of the scheme? What is the current situation with respect to the purchase and sale of such land? This is a quick review of these various points…

Package 1 of the Maharashtra Samruddhi Mahamarg Project includes Nagpur and Wardha districts. The proposed highway will pass through 55 villages in these districts. The Interchange at Shivmadka in Nagpur will be the starting point of the highway. The privately-owned and government-owned land in the two districts collectively admeasures to an estimated total of 1,043 hectares, all of which is covered under ROW.

About 28 kilometers of the proposed highway passes through Nagpur district, and about 60 kilometers passes through Wardha district. The land joint measurement survey in Package 1 is a hundred percent complete. Those who have voluntarily offered their piece of land for the Samruddhi Mahamarg Project are being promptly compensated. With a combined total funding of ₹570 crores between both the districts, the direct purchase of land scheme is in full swing.

Up until 12th February 2018 an estimated amount of ₹541 crores out of the total funding has already been distributed among the beneficiaries.

Under Package 1, a total of 892 purchases were made in Nagpur and Wardha districts up until 12th February, 2018. This has resulted into immediate remuneration for a total of 1,860 beneficiaries in the two districts. Statistically speaking, 86% of the purchase procedure has been completed in Nagpur and 73% has been completed in Wardha. Considering the scope of all 5 Packages, this is by far the most amount of land purchased. 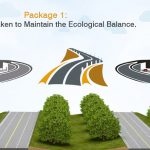 Widening Roadways is not the option for Prosperity! Part 1 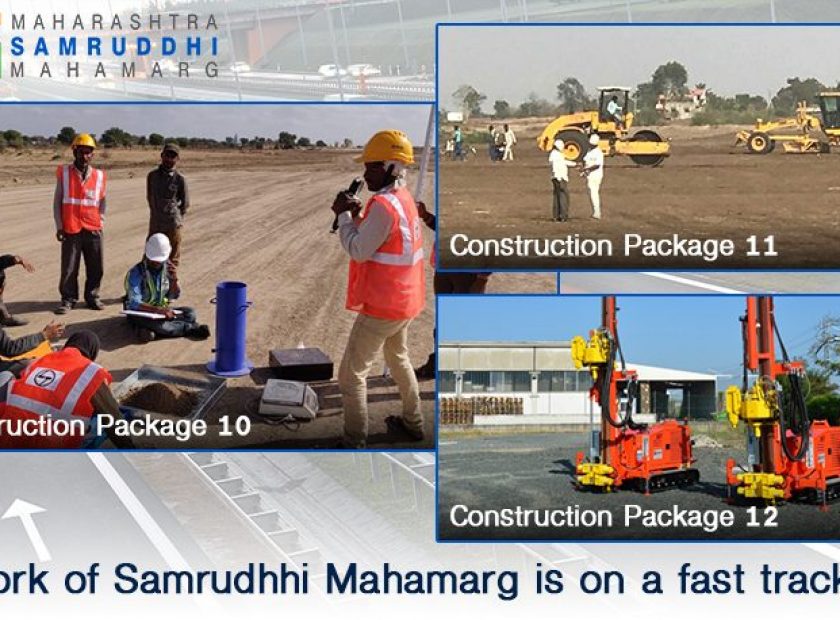 The work of Samrudhhi Mahamarg is on a fast track! – Part 4