In the past few months, the Joint Measurement Survey was carried out in 392 villages in 26 talukas in the 10 districts through which the Maharashtra Samruddhi Mahamarg passes. During this survey, valuation of such land parcels that are going to be used in the project was carried out. As a part of this survey, the orchids, trees and the establishments were also accounted for. The government, through the concerned administrative division, will ensure that further steps in the execution of this project are taken only after all queries of the land owners are addressed and the concerned landowners give the go-ahead. There will be no compulsion on the land owners of any sort and the administration will be fully responsible to give the land compensation to which the land owner is entitled. Even after all these efforts, there are bound to be some questions about the entire process in the minds of the land owners. This is an effort to review the questions raised in the process…

As we had said in the previous blog, no project can become successful without cooperation from the public. Therefore, when the Maharashtra Samruddhi Mahamarg project was announced, before the actual joint measurement survey took place, the administration has been very flexible about its stand on the project. They have made efforts to address the concerns of the land owners and taken into account their suggestions. These concerns and suggestions have been incorporated into the various GRs issued in this regard. The administration had decided to give a fair chance to the issues and concerns of the land owners and the people in general; they have started implementation of new schemes only after their queries were resolved.

The option of direct purchase constitutes one of the schemes on offer. According to the Direct Purchase Scheme, the land owner who has opted not to participate in the Land Pooling Scheme and has not yet handed over his land for the project, can be a part of this Direct Purchase Scheme. He can directly sell his land at a fair price to the Maharashtra State Road Development Corporation according to the rules and regulations accepted by the government. With this scheme, he does not have to wait at all to get his money. As per this scheme, there is a new provision that if the land owner has made a direct purchase deal with the corporation, then he will get his money for the land at the same time.

According to the new option of Direct Purchase Scheme, if the land owner sells his land with his own will directly to the corporation, then the land will be valued as per the rate of the ready reckoner in that area; and after finalising the rate of the ready reckoner, the seller in a rural area will get 5 times the rate from the corporation. This remuneration will be 3.75 times in the area under the regional development plan and the 2.50 times in urban areas.

There is no hidden motive for taking the land being cultivated by the owners for years. On the contrary, the administration is trying to provide all the details about the development process to the land owner. By being transparent, the administration hopes to get cooperation from land owners. Therefore, there is no need to think that the government will use our land for the project and not give us any kind of remuneration in return. 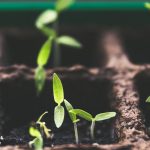 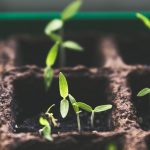 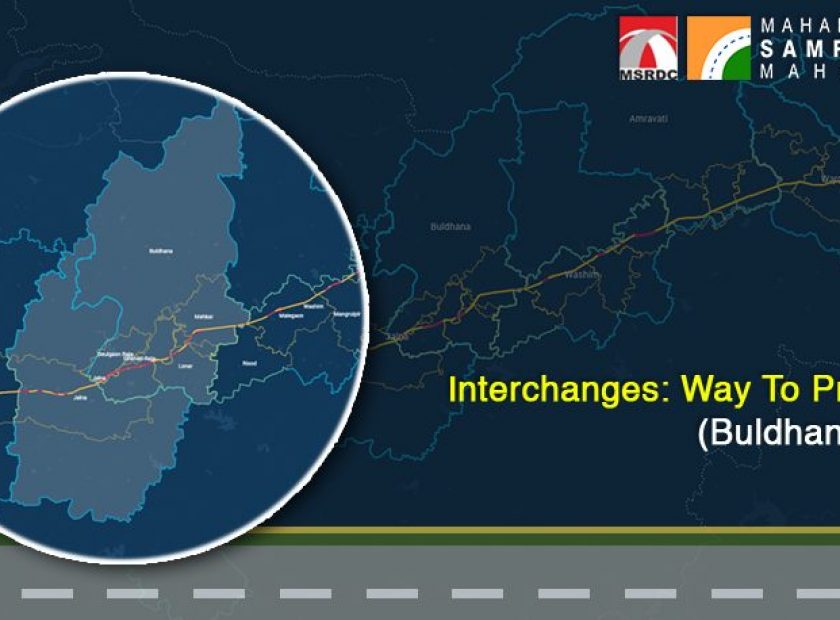 Execution Of The Land Pooling Scheme