The Hindu Hrudaysamrat Balasaheb Thackeray Maharashtra Samruddhi Mahamarg, the flagship project of Government of Maharashtra, has now placed emphasis on the development of new towns along the route. The Mahamarg, that connects Mumbai to Nagpur in Vidarbha, will develop more than 19 new towns along the 701 km expressway. A network of industrial hubs will also be weaved along the expressway, benefiting the state. The state Government has undertaken policy level inititatives to establish growth centres and committed to develop economic hubs along the Mahamarg to ensure planned development.

MSRDC has been appointed as a New Town Development Authority (NDTA) under the provisions of the sub sec (1) and sub sec (3A) of section 113 of the MR & TP Act, 1966, for the development and growth of Nodes, which is also coined as ‘Krushi Samruddhi Nagar.’ MSRDC has proposed 20 New Towns at the intersection of Samruddhi Marg and national and state highways at an average distance of 30 to 40 km from each other. The objective to develop such towns and villages is to enrich the lives of the farmers residing there. The town will witness great opportunities in terms of better agro-based industrial production, trade, commercial facilities. These towns will be developed and promoted as centres of wider regional economics. Each Nagar developed by this initiative will have an area of approximately 1000-1500 ha.

Who Will Be Benefited?

One of the major benefits of the Samruddhi Mahamarg project is the drastic reduction in the travel time between Mumbai and Nagpur for passenger vehicles as well as transport vehicles. In reference to the transport vehicles, the speeding up of transportation of goods will be observed. For the farmers, the transportation of agricultural produce over all these districts will also become easy, fast, and convenient. 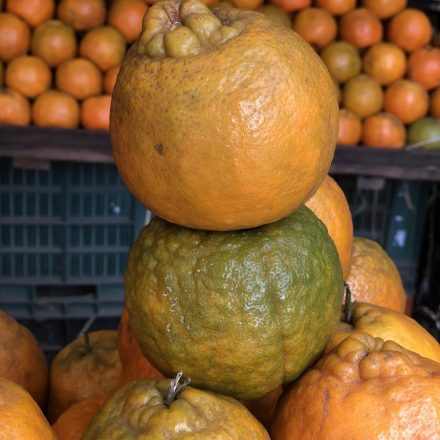 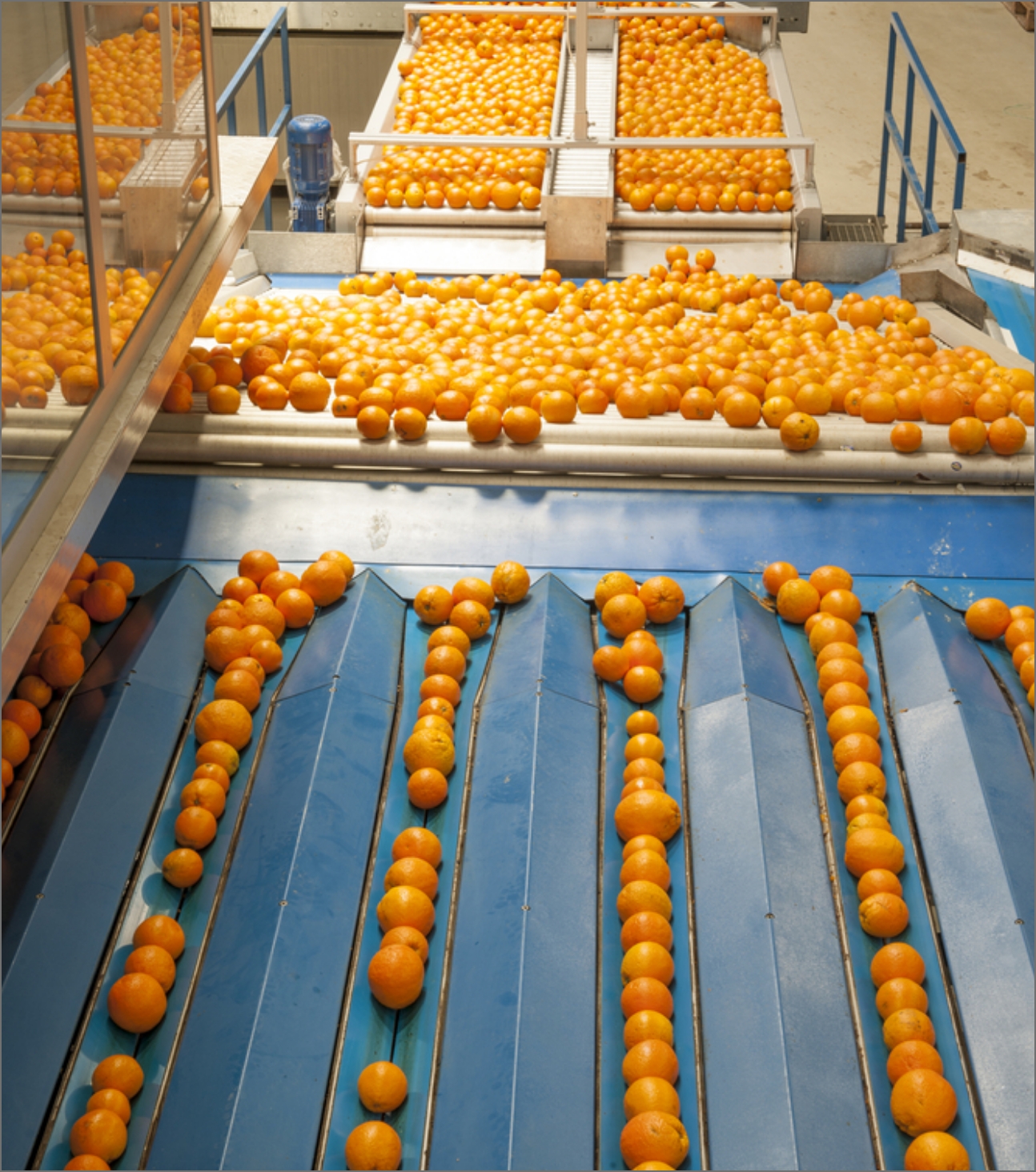 The project estimates to gain umpteen benefits in the lives of people living there. The quality of life of citizens will surely be improved by the addition of new services, the creation of diverse employment opportunities (wage and self-employment), and the provision of easy access to amenities. The enterprise of new townships would be located along the expressway and will be easily accessible from major district centres and arterial road network. Public transport services, fast internet connectivity, power supply, schools and colleges, health care facilities, petrol pumps and hotels are some of the many aspects and qualities of this planned development.

The Samruddhi Mahamarg assures to generate massive employment opportunities in the next two decades. With this, the rate of migration from rural to urban areas is also estimated to decrease. It is expected that after the completion of this project, people who want to move to larger cities, can find employment near their hometown and can return to their villages.

Ports are being set up at Wardha and Jalna which will make it easier for farmers to transport their produce to Jawaharlal Nehru Port Trust (JNPT). Earlier the logistics were a difficult task for farmers owing to the distance and inefficient transport facilities. In addition, the long and time-consuming travel used to hamper the quality of goods as well. With the establishment of the dry ports, the management of logistics will come as a huge relief to the farmers. 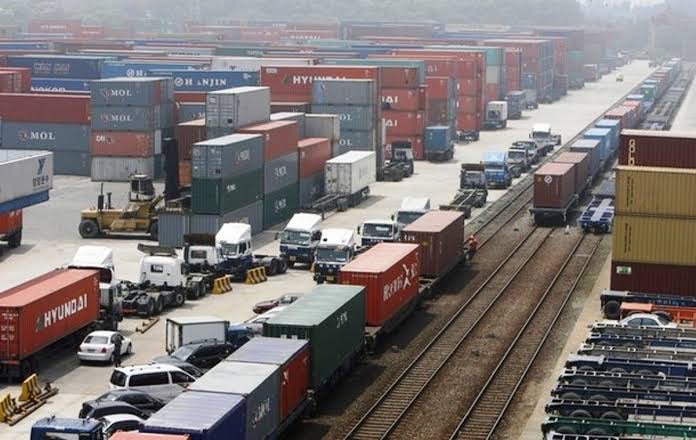