Harmonious Reconciliation: The Solution To The Question of Occupancy

Prior to purchasing of land for the Maharashtra Samruddhi Mahamarg Project, it was necessary to show the occupancy details and get the relevant documents signed from the co-occupant consenters. Many questions were raised during this procedure to determine the occupancy. Many of the co-owners tried avoiding coming forward to declare their occupancy. What were the questions raised during the procedure to determine occupancy and what gave rise to them? This blog gives detailed information on the topic

Before purchasing land for the Maharashtra Samruddhi Mahamarg Project, it is necessary to obtain combined consent from the respective co-owners. The idea behind establishing the details of occupancy is that during while calculating the land area, the neighboring landowners should also be present along with the owners of the land being measured. This will help speed up the completion of the land measurement process and aid in the smooth execution of land purchases. When such land was being purchased for the scheme, many questions were raised during the procedure to determine the occupancy. At a lot of places, the co-owner families whose lands fell under the same survey number refused to declare their consent, saying their lands will not be given for use in the scheme. At many places, the absence of co-occupant consenters while determining the occupancy started causing hindrance in the purchase of land. At some other places, the purchase procedure came to a standstill due to internal disputes pending in courts. It was necessary to overcome these unending difficulties in order to complete the purchase procedure.

With the intention of speeding up the land procurement process, the village communicators interacted with the farmers and co-consenters from time to time in order to convince them to leave their differences aside for the greater benefit through the project. Click on the link below for information on the question of occupancy and relevant pictures.https://goo.gl/zRGR7H 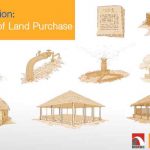 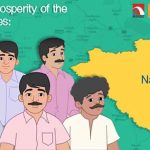 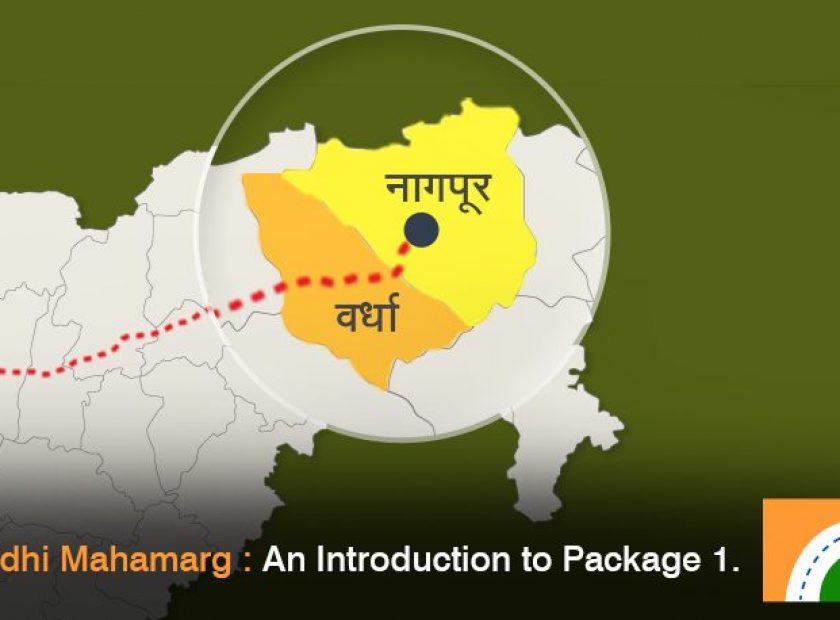 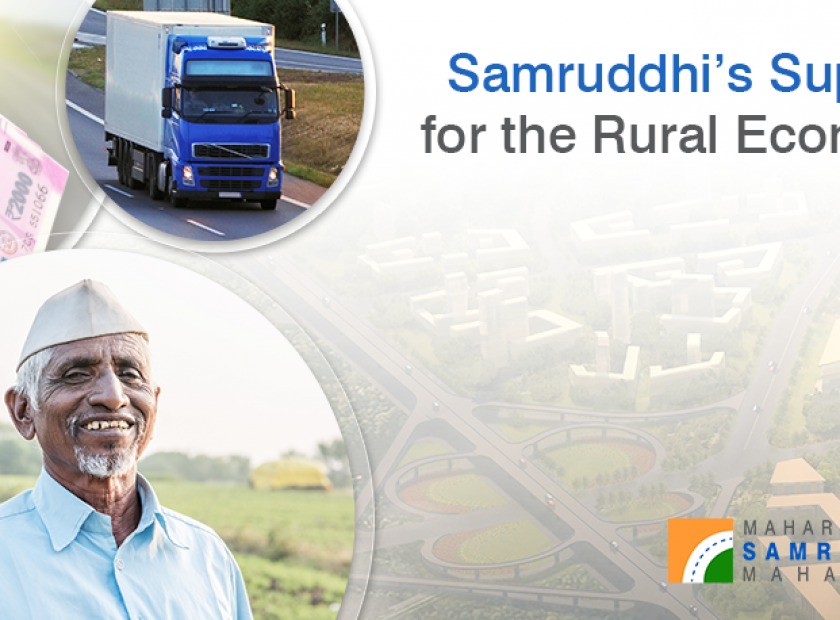 Samruddhi’s Support for the Rural Economy